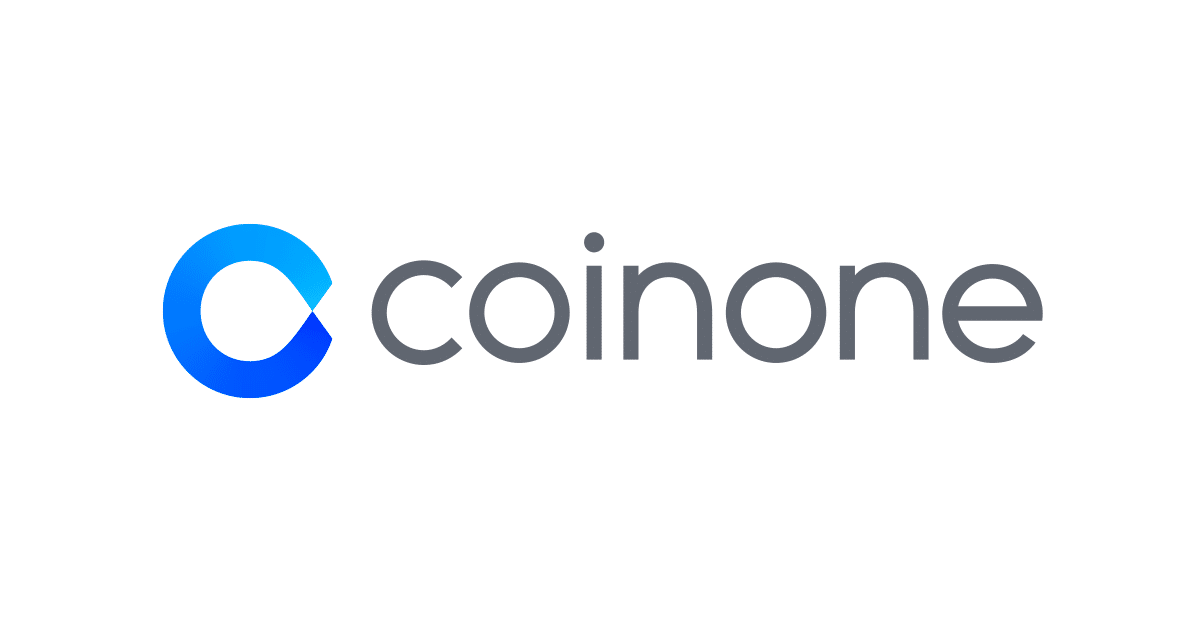 It turns out the exchange Coinone can barely match its customer deposit amount with what cash the company currently have. It’s the least amount among the four major exchanges. According to the audit report released on April, Coinone currently have 48.2 billion Korean won, only 200 million won more than what the customer deposit (48 billion won) is.

The ratio of member deposits to the total cash holdings of exchanges is often used as an indicator to determine whether the investors can recover their assets when needed. If the ratio is lower than 100%, the customer might not be able to withdraw their assets when they want to. A smaller domestic exchange company currently have this problem; their customers are unable to withdraw cash from their accounts for months now.

This distressing financial situation might take a better turn soon. Coinone and Yellowmobile are currently pending in the court for two counts of lawsuits in regards to returning 26 billion won that Coinone initially lended to Yellowmobile. The court ruled on the 6th that Yellowmobile must pay off the remaining amount of 6.4 billion won, allowing Coinone a small room to breathe. However, Yellowmobile have had paid off parts of the sum with stocks instead of cash in the past, so there’s still a chance that Coinone might not be able to get what it needs.

Arranging some of the overseas projects that were in the red helps a little too. Due to the market downturn, Coinone got rid of Malta-based exchange CGEX last year, and Coinone Indonesia early this year. Getting rid of these two businesses that were in red reduced the financial burden on Coinone. The exact figures of the subsidiaries are unknown at this time.