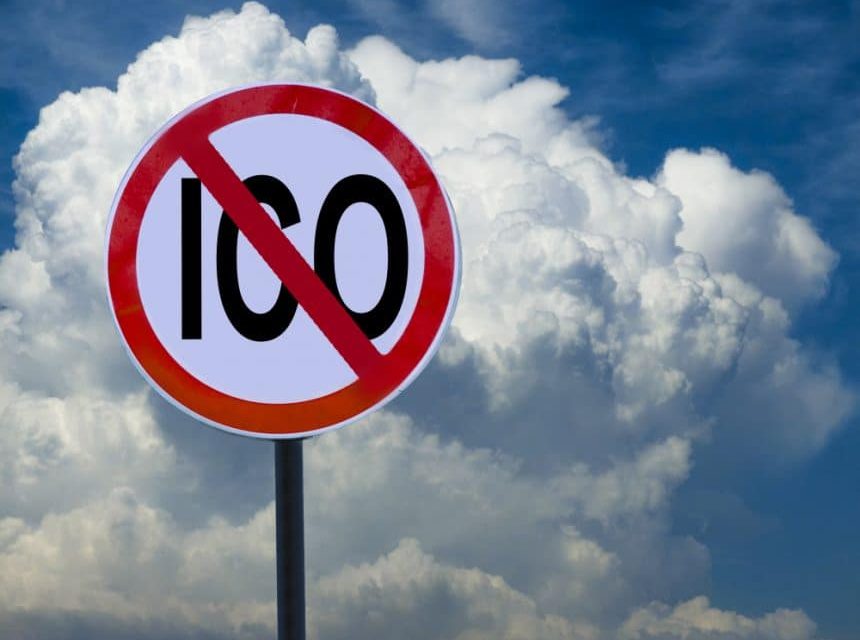 South Korea’s financial regulator announced Wednesday that it would keep its current ban on initial coin offering (ICO).
The Financial Supervisory Service (FSS) cautioned investors against buying ICOs, which still have a high potential of risk.
The regulator said issuers, namely blockchain developers, did not provide sufficient information to investors despite the high amount of raising capital. It advised investors of checking who develops technology and whether their purported technology has commercial viability. ICO issuers have yet to specify where the money they raised would be spent, the FSS said.
It issued the warning after sampling 22 blockchain developers and startups, which have either issued or planned to issue ICOs. For the past five months, the regulator has looked into the ICO issuers.
The regulator said it would keep its current ICO ban for the time being until global standards and rules are set in the G20 meetings. It said the law enforcement authorities would crack down on the violators of the existing laws.
Despite its ICO ban, the government would support startups to develop blockchain technologies by doubling the state budget to 14.3 billion won and increasing tax exemption for research and development.

You have Successfully Subscribed!