Meanwhile, the ATTA Film and Entertainment community powered by DAO will also be launched in July. With a large scale and a long history, this film festival is the first to combine the original mode of Web3.

ATTA as the next generation with the film and television entertainment content consumption, discussion and creative community, will bring the user during festival 250 + professional film works, let the world movie fans know the creator of the asia-pacific region and the international new works, and web3 primary ways to participate in the content of ecological each link, including awards, etc.

In addition to showcasing the works of many famous directors, the festival will also be part of the top film festivals in Asia and the world.

ATTA will announce more details about the film festival partners, presidium lineup, film list, unit and so on in the near future. 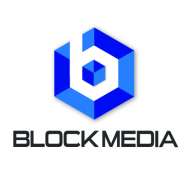 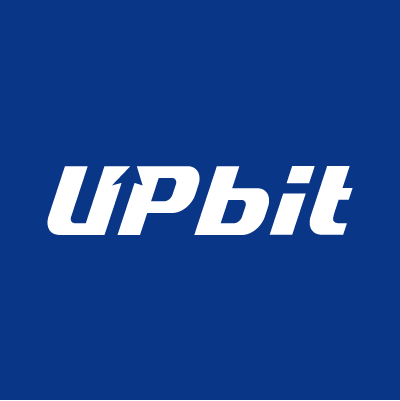 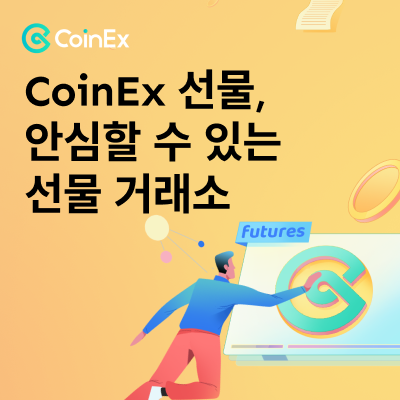