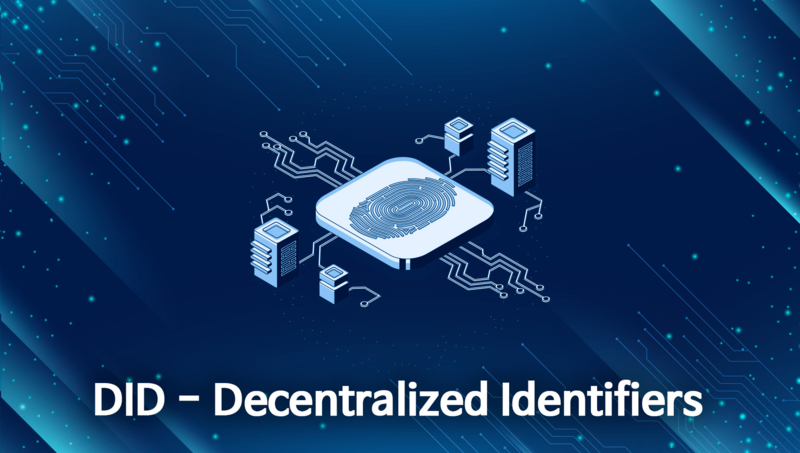 On the 28th, DID Alliance held a media educational seminar at Seoul YeokSam-Dong DID Alliance Korea and discussed domestic and global DID industry’s current business situations and new developments.

At the seminar, the secretary director of DID Alliance Mr. WonBong Kim revealed his ambition to “take over the global DID market as with K-DID just like K-Quarantine did.”

The director stated that “there should be a global DID technology standard that can be compatible with anywhere, everywhere,” and that “as we have shown the rest of the world how great we can be with K-quarantine, our country has more than sufficient technology capacity to lead the world in the DID industry.”

DID Alliance is a global non-profit organization that aims to make Korea’s DID technology a global technology standard. The ICT information security company RaonSecure is the founder as well as the member, and more than 70 domestic and global organizations such as KFTC, NH Bank, KB Bank, Bank of America, Aetna, and Jumio are participating.

DID Alliance are currently developing a goal of PoC with MVP feature, which is based on the main advantages of GADI technology. PoC’s main goal is to build the trustworthy framework among the DID Networks, to issue Immunity Passports in a response to COVID-19, to be able to verify the certificates among the networks, and to improve the overall interface scenarios.

One of the main participants of DID Alliance, OmniOne, has also launched TestNet in the last February and plans to launch MainNet in the later part of the year; OmniOne will also be participating in GADI’s PoC in order to secure the compatibility between the DID Platform and the service.

OmniOne is part of ‘blockchain public pilot project’ that are orchestrated by MSIT and KISA (Ministry of Science and ICT, and Korea’s Internet and Security Agency). It has multiple ongoing projects and planned projects ahead, including supplying the blockchain verification service for Military Manpower Administration back in January, KeongSangNam-Do Digital public service platform, and SeJong City’s self-driving vehicle trust verification platform.

The plan is to form a connection and trust among the references of OmniOne platform and other networks via GADI project, and use that momentum to make domestic DID technology the number one in the global market.

The DID Alliance chairman YoungLin Kim stated that “we will obtain many trustworthy references through various government-funded public projects and use that to standardize the global DID with our technology” and that “in order to take over the global DID market, we will fully collaborate with domestic and overseas organizations in many directions.”