BTOne, a Key to the Crown of Bithumb Management, goes to the CEO JaeWook Kim 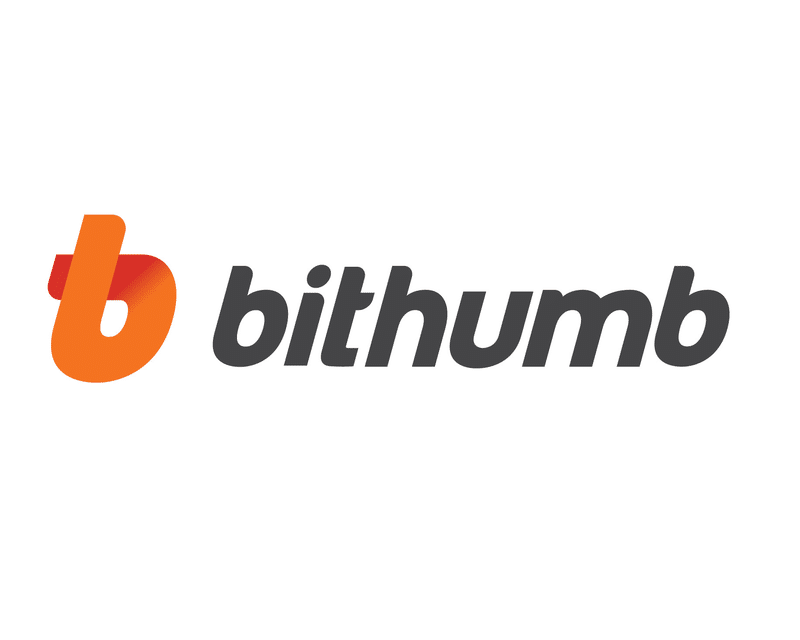 The board of BTOne, which was expected to be the main factor in deciding ‘who is the winner’ in the ongoing dispute over Bithumb’s management, went to the CEO of BTOne. However, it doesn’t seem like Mr. Kim is going to have a substantial influence over Bithumb management as previously expected.

On the 28th, BTOne held a regular shareholder’s meeting and voted on the matter. Originally, it was assumed that BTOne held the key to the management of Bithumb so whoever wins the board of BTOne would have Bithumb as well. The chairman of Bithumb Mr. JeongHoon Lee and the CEO Mr. Kim have been at a war to take them all.

In the end, the winner was Bucket Studio. More than half of the attendees voted for Mr.Kim; and it seems like the minority shareholders’ votes ended up swinging the decision.